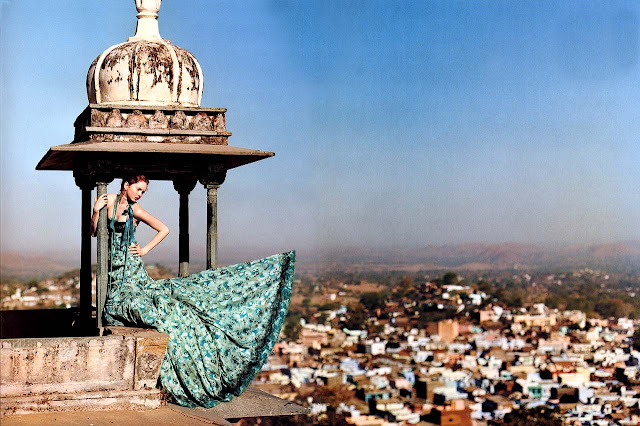 So I've had this idea of travelling to India for a while now. And it's peculiar, because when i exclaim my excitement for this trip, people seem to give me strange looks: "why on earth would you want to go there?" and more often than not they add some delightful joke about food poisoning.

[Maybe they have a point. I spent a few days in utter pain last week after an unlucky encounter with some nasty Thai food. Crossing my fingers the experience won't repeat itself in India.] 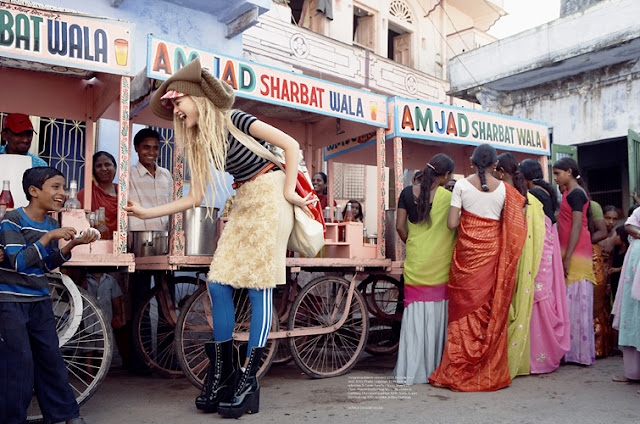 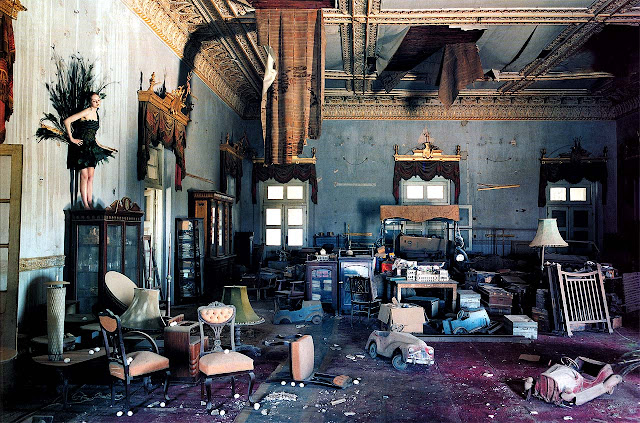 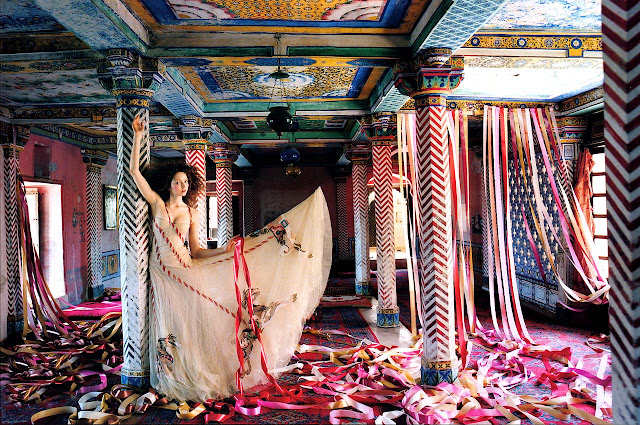 Despite the ubiquitous poverty and the somewhat squalid environment, India seems to be brimming with culture and vivacity. The stark grandeur of old India with its maharajas and Crown Jewels, colonial India with its British influence. I am literally brimming with excitement to explore the diversity of the expansive subcontinent- from north to south, rural to metropolis.

Maybe my imaginings of India are exaggerated and unrealistic, but I get the feeling like I won't be disappointed......... 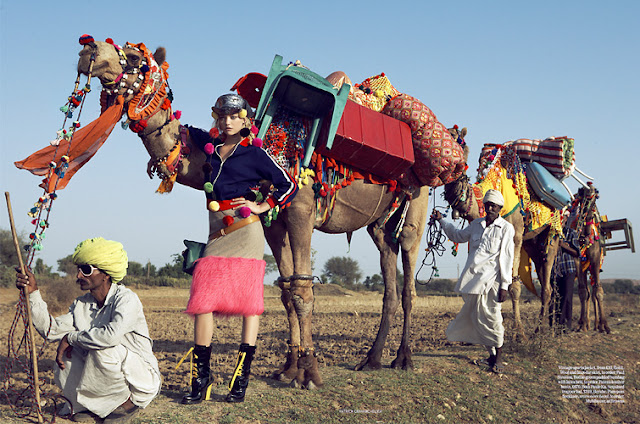 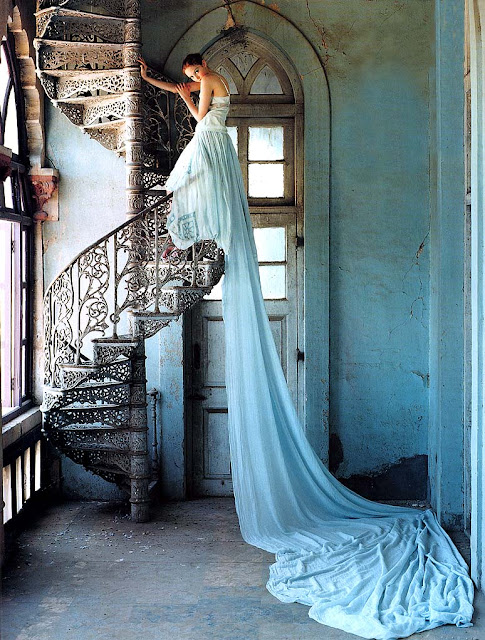 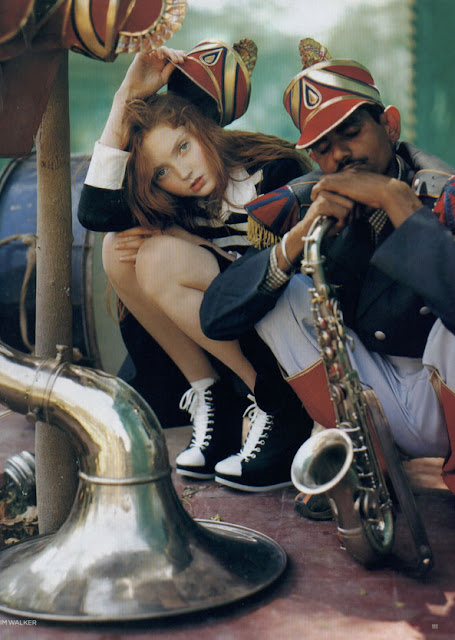 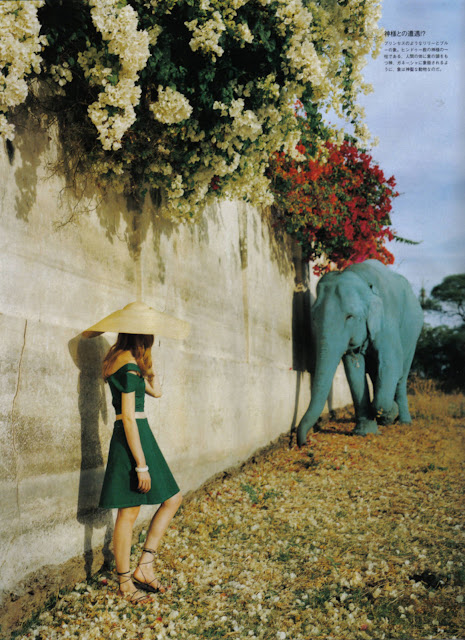 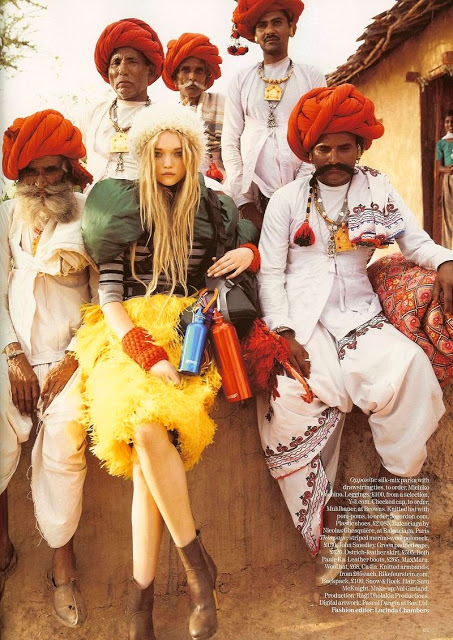 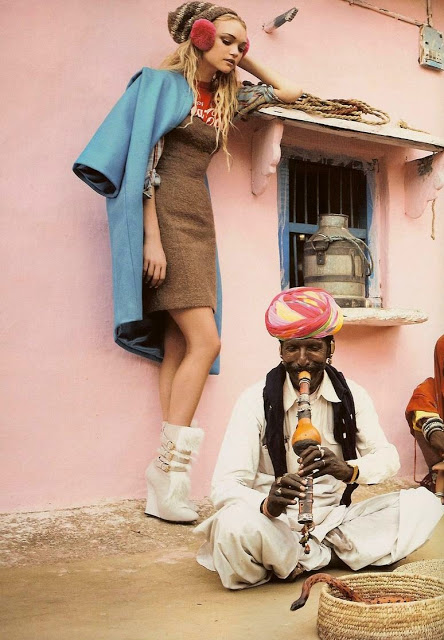 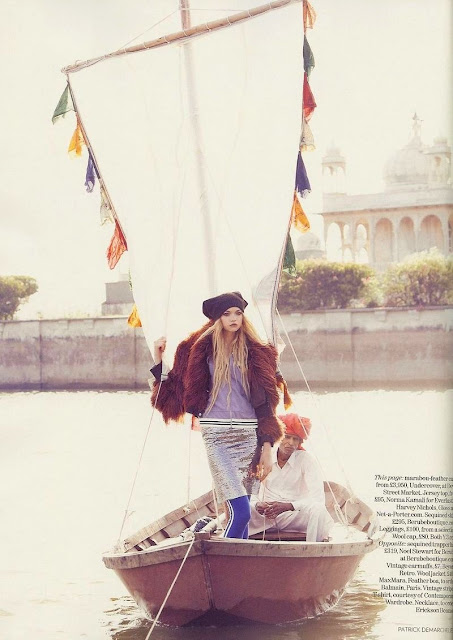 Just got to get around to booking the tickets!

Photos from Vogue UK:
"Lily takes a trip," July 2005 by Tim Walker from porcelainbeauty.com
" Indian Summer," September 2007 by Patrick Demarchelier from macheriedior.blogspot.com.au
Posted by Rach why at 4:18 AM 5 comments: 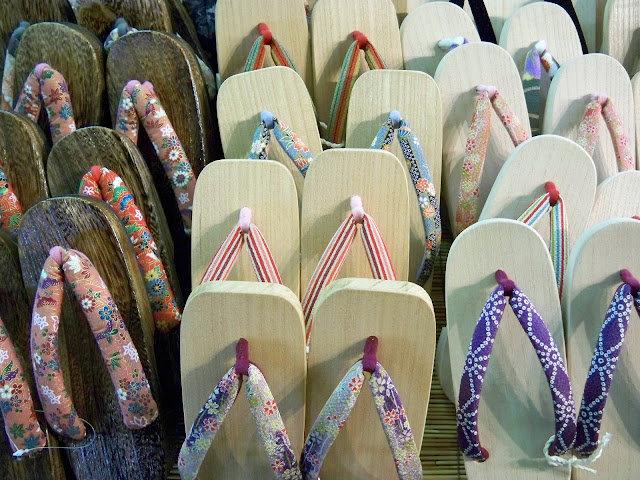 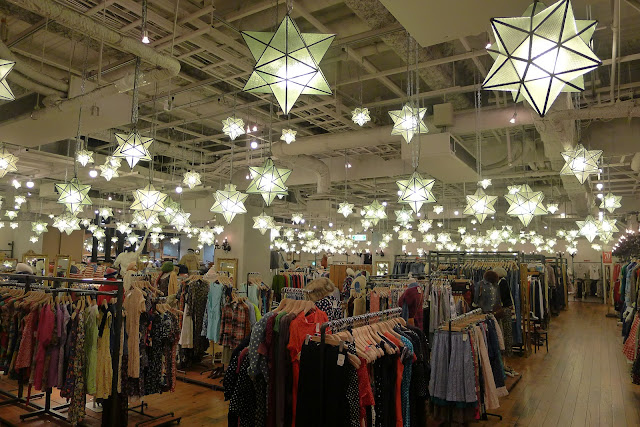 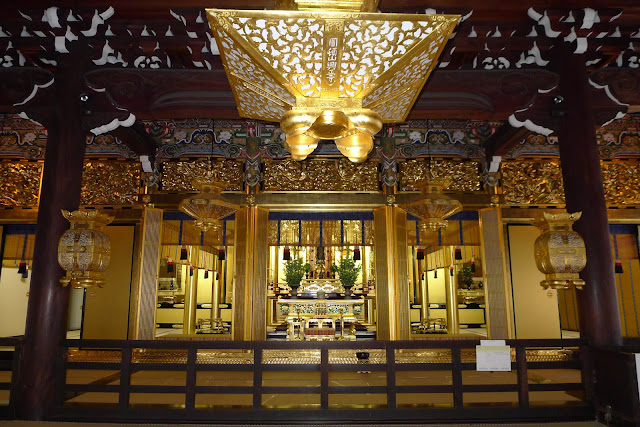 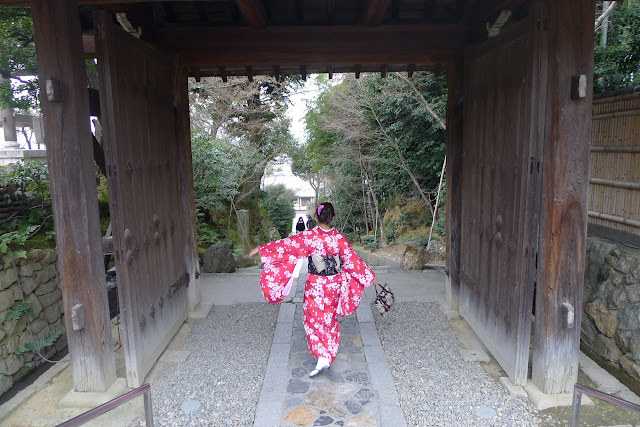